Did You Know Kaisha Is A Princess And Also From A Rich Home?

This year’s BBNaija has some housemates from a very rich home and highly respected families as it’s being revealed that Kaisha is a princess. According to a post sighted online, Kaisha’s father is the traditional ruler of Binjin in Sokoto State making her a princess of the state and her mother is a business mogul. 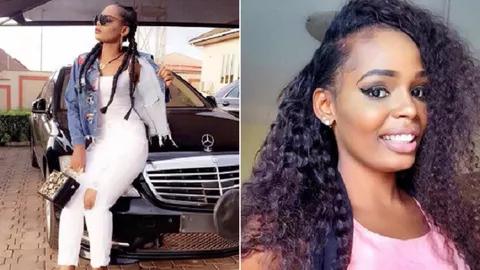 He is also said to be worth some billions of Naira making him a rich man and a very respected person in society and that explains some of Kaisha’s actions.

This means this year’s BBNaija has some rich kids in the house trying to make it on their own without their parent’s money and influence.