In a bid to reduce the spread of misinformation in times of this recent pandemic, WhatsApp is limiting the number of times a forwarded message can be shared simultaneously. A message received by a person on WhatsApp that has already been forwarded five times is now limited to be passed on to one chat at a time. The new limits are probably WhatsApp’s strictest yet.

A lot of text messaging platforms have been used spread information that often contain a many claims about the coronavirus, some of which are accurate and some that have been debunked by medical experts. The problem is so that serious that world leaders now urge people to stop sharing unverified information using the app.

The tighter limit has been accepted by experts and announced on Tuesday but said it still doesn’t go far enough.

WhatsApp is preparing a new feature that slated to allow users to take a message they’ve received and quickly search the web to check its content. In screenshots shared with TechCrunch last month, a magnifying glass appears next to a message, which would take the user to a related Google search.

A WhatsApp spokesperson revealed to CNN Business that the feature is still in testing. 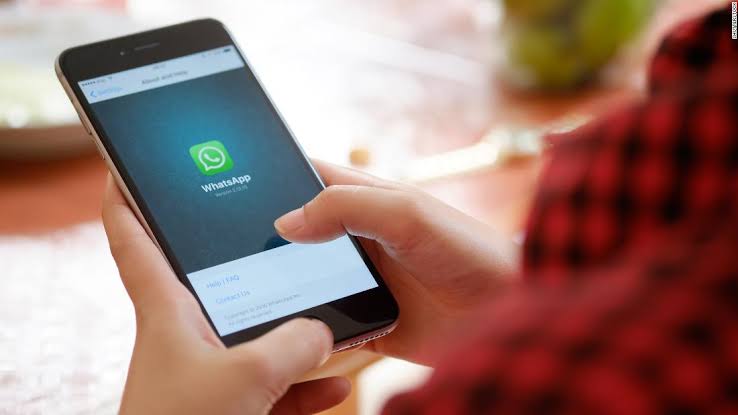 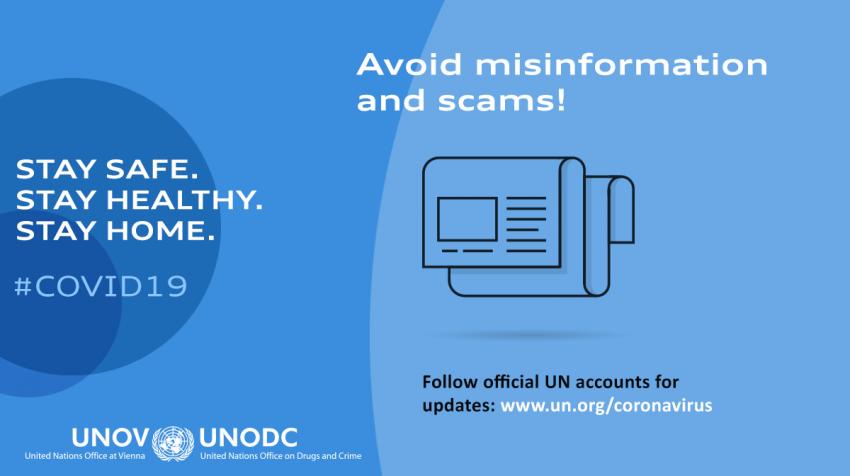