Confab Report Cannot Be Relied Upon Because It Defiles Equality - Minister Of Special Duties, George Akume 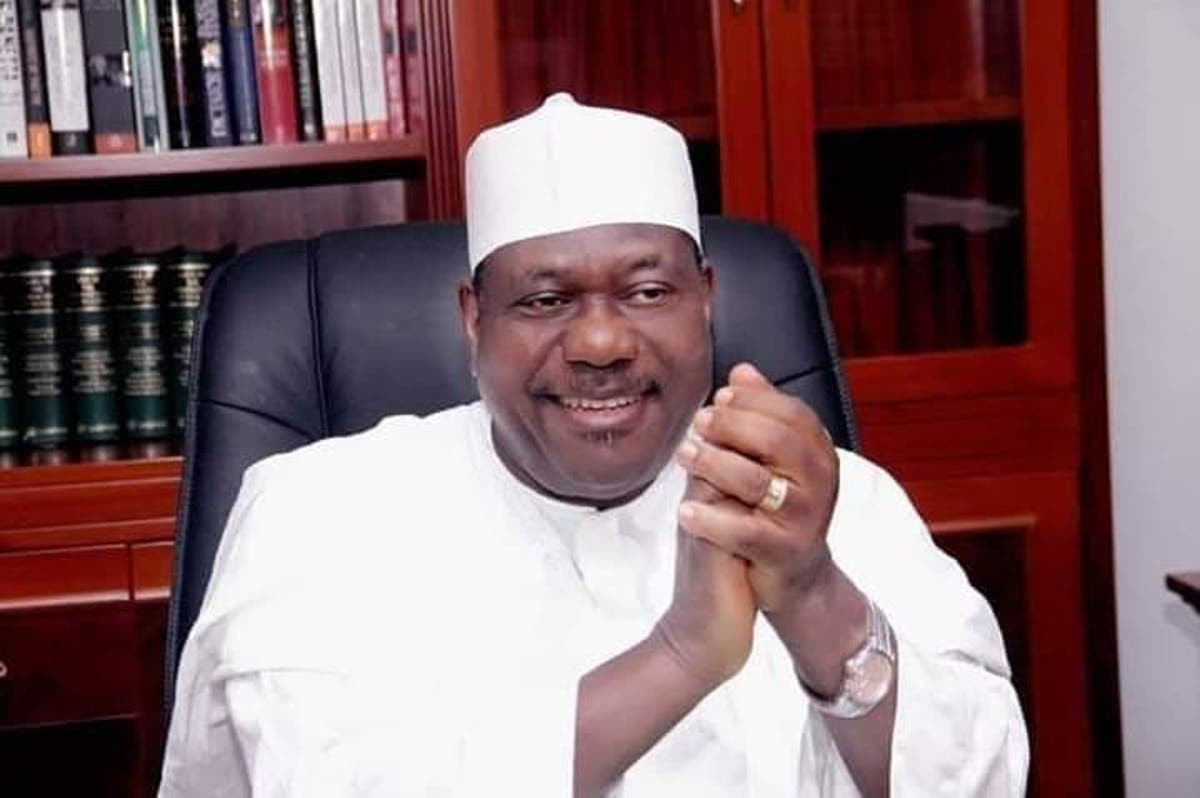 Minister of Special Duties and Intergovernmental Affairs, Senator George Akume has revealed why the report of the 2014 constitutional conference cannot be used in restructuring the country.

Speaking at a presidential stakeholders meeting held at the Government House in Makurdi on Monday October 26, the Minister explained why the report cannot be relied upon in response to Governor Samuel Ortom’s call for the conference report to be revisited or for a Sovereign National Conference to be convened to discuss the various challenges facing the country.

“There is a need to dust the 2014 confab report to restructure every segment of the country.

“We need to restructure the current presidential system of government, all the sectors, the EFCC, the relationship among federal, state and local government areas, revenue generation and distribution.

“What is happening now is as a result of accumulated wrongs meted to people as well as issues that were left unattended by successive administrations.”

Howeve reacting to Ortom’s comment, Akume stated that the Confab report cannot be relied upon because it defied equality. He added that the number of people who came from the East for the conference outnumbered those from the North.

“The confab report cannot be relied upon because it defies equality as the number of people who came from the East outnumbered the North.

“I was at the National Assembly then, but I did not know those who represented me. They (representatives) were merely handpicked without my knowledge"