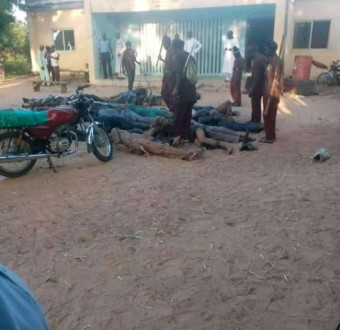 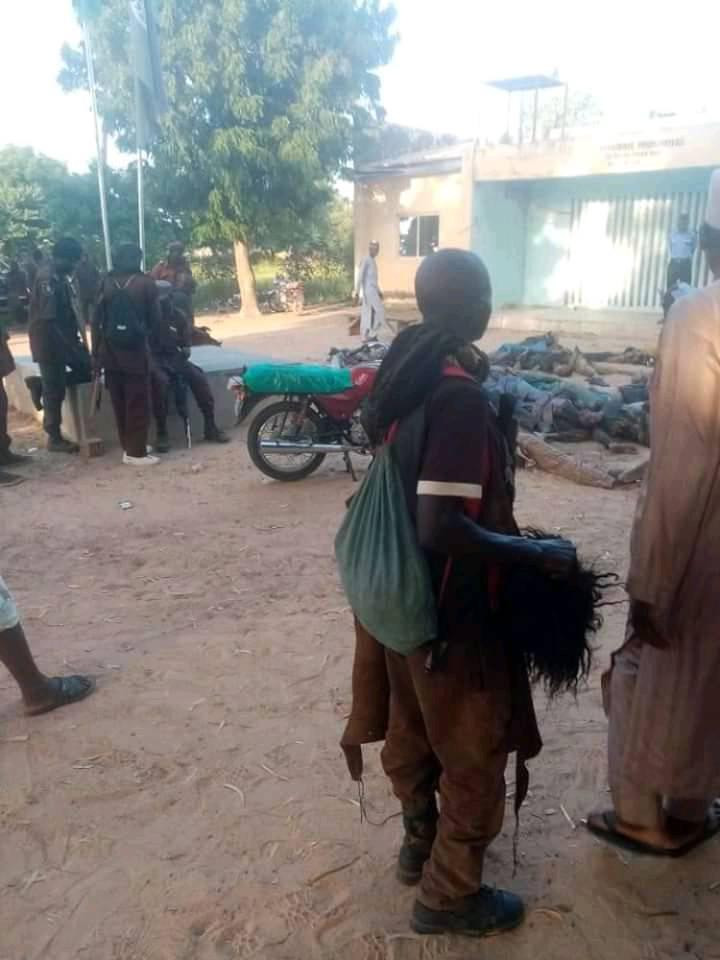 A banned vigilante group in Katsina State, known as Yan Sakai, reportedly killed some Fulani men suspected to be bandits in Kurfi Local Government Area of the state.

He described the incident as “condemnable and totally unacceptable”.

“We are investigating the matter with a view to bringing the perpetrators to book. No sane society will condone this kind of act and that was why the Katsina State Government banned the activities of Yan Sakai in the state,” he added.