Here’s a little about Burna Boy to celebrate him:

Burna Boy, whose real name is Damini Ebunoluwa Ogulu Rex is a top Nigerian musician. His music “speaks volumes” and is unique as far as Naija jams are concerned. He recently remixed the popular South African jam known as ‘Jerusalema’ and South Africans heard and loved it.

He was born on July 2, 1991 in Port Harcourt, Rivers state. He was nominated for Best International Act at the 2019 BET Awards and won. The ‘Gum Body’ crooner was announced as an Apple Music Up Next artist. His fourth studio album African Giant was released in July 2019; it won Album of the Year at the 2019 All Africa Music Awards and was nominated for Best World Music Album at the 62nd Annual Grammy Awards. 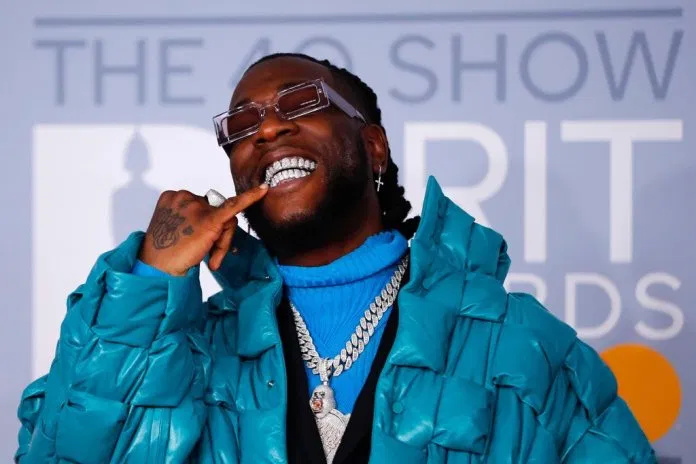 This life no balance o. This man never pass 29?