Barcelona president Josep Bartomeu has confirmed that head coach, Quique Setien was fired after the club’s huge loss in the Champions League to Bayern Munich. The German giants thrashed Barcelona 8-2 in the quarter-finals, who did not win any major trophies in the season.

Lionel Messi reportedly threatened to quit the club, and Spanish outlet COPE claim that Setien has been let go after a meeting of the Barcelona board. Club president Bartomeu met with director of football Eric Abidal and fellow chief Ramon Planes late on Sunday night and confirmed to reporters afterwards Setien was sacked. Barcelona is scheduling a press conference in the afternoon, where the announcement is expected to be made.

Setien appointed in January, as a replacement for Ernesto Valverde, but to an extent did better than his sacked predecessor as Real Madrid beat Barcelona to the La Liga title.

Former Everton boss Koeman is thought to be the frontrunner as a former Barcelona player and a manager with plenty of experience.

Setien’s dismissal comes following reports of Messi is ready to call time on his incredible career at Barcelona. The club have been forced to deny Messi has told the board he wants to leave unless there is significant changes made. While Messi has demanded action, Barcelona have put almost the entirety of their squad up for sale following the defeat to Bayern. The presidential elections are scheduled in 2021, but may be held this year amid calls for Bartomeu to step down. 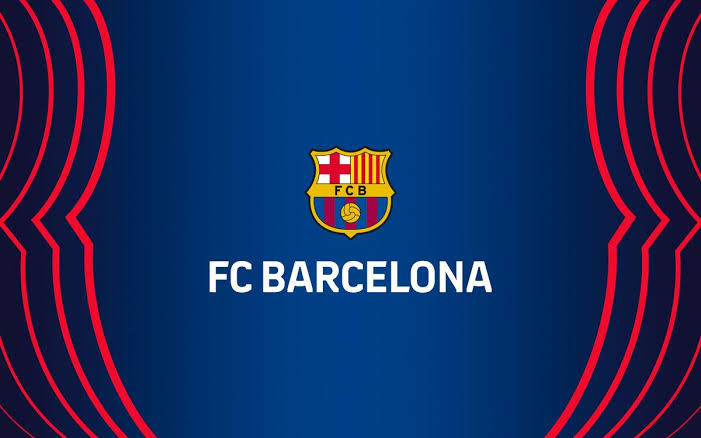