One of the hallmarks of truly successful people is their desire to lift others up. It’s this desire to alleviate poverty and give other people the gift of a good life that propelled Astrax Auto Boss ,Tayo Onilogbo to establish The Tayo Onilogbo Foundation, a foundation focused on giving back to society by catering to the needs of widows, pregnant women, orphans and less privileged students in the Ijebu axis of Ogun state.

In the three years since its existence, the foundation has provided much-needed relief to pregnant women in Ijebu Igbo and Ijebu Ode, footing medical bills and giving less privileged pregnant women access to quality healthcare.

Morenike Ogunaike, a beneficiary of the Foundation’s goodwill expressed her appreciation to the NGO for coming to her rescue at a time of dire need. She claimed that the foundation’s intervention was a gift from God, without which she might have lost her life in her attempt to deliver at home because she could not afford hospital charges. She rained prayers on Astrax Auto Boss ,Tayo Onilogbo and The Tayo Onilogbo foundation, wishing them success in all their endeavours.

The foundation is also committed to the welfare of widows, a commitment actively shown via the provision of relief materials to alleviate the hardship faced by these marginalized people. According to Tayo Onilogbo, widows are often forgotten by society whereas their sacrifices have contributed actively to societal development. ‘Women who pour at their lives to training children into responsible adults should not be forgotten or neglected’, Tayo said.

Another focal point of the foundation is its focus on providing the next generation the support they need to pursue their dreams. Over 100 secondary school students have benefitted from the foundations SSCE aide programme in the Ijebu Igbo, Ijebu Ode axis. 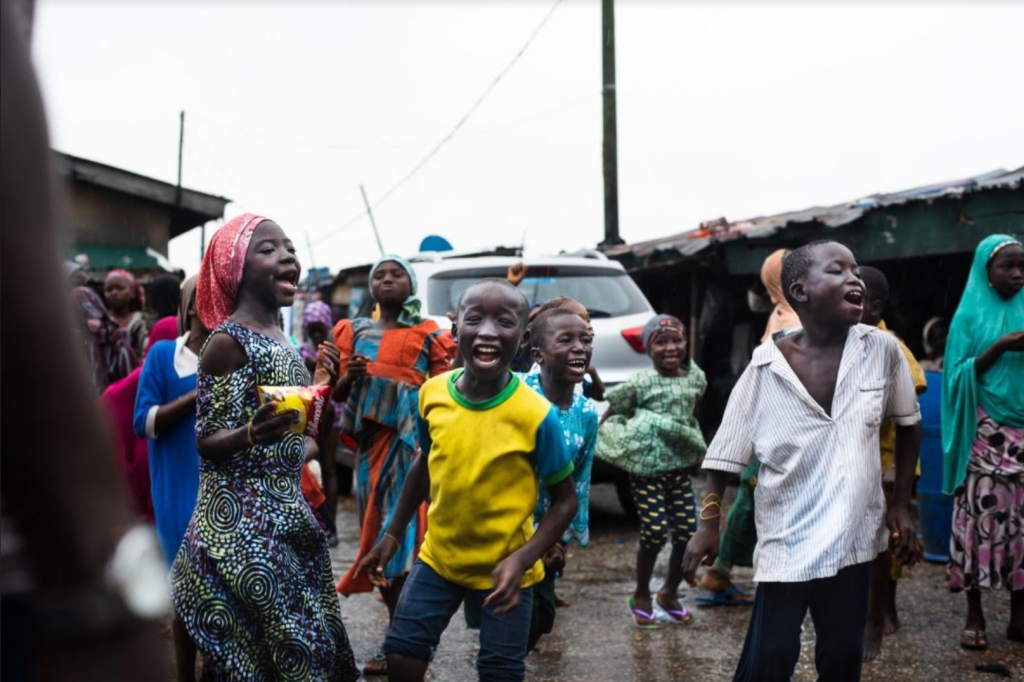 Asked why The Tayo Onilogbo Foundation has constrained its activities to the Ijebu axis of Ogun state, the visioner- Astrax Auto Boss ,Tayo Onilogbo explained that he is convinced that charity must begin at home. As a son of the soil, his success must affect his immediate community directly. He also expressed concern at the proliferation of NGOs domiciled in major urban cities like Lagos and Abuja, sounding a reminder to conveners and visioners of such movements that help is needed in their towns and villages of origin as well.

He claimed that even if his foundation will expand its reach, the grassroots will always remain in focus as help and development seldom gets to them.

About the foundation’s imminent plans, Tayo affirmed that the organization will continue to stay true to its vision to make the society better, one smile at a time.