Armed robbers in the process of an operation in Ezzamgbo, Ebonyi State, killed four police men.

An eyewitness, sharing the report with IGBERE TV revealed that the armed robbers blocked a van conveying a huge amount of money to a new generational bank and started shooting sporadically.

“They blocked the van but the driver refused to stop.”

“The armed robbers started shooting sporadically and also exchanged gun shots with the policemen leading to the death of four Policemen while others were injured”.

“They couldn’t steal the money as the driver of the vehicle was able to escape with money but with a wound on his hand”, he said.

Their bodies had been evacuated to a nearby hospital when the report was filed. 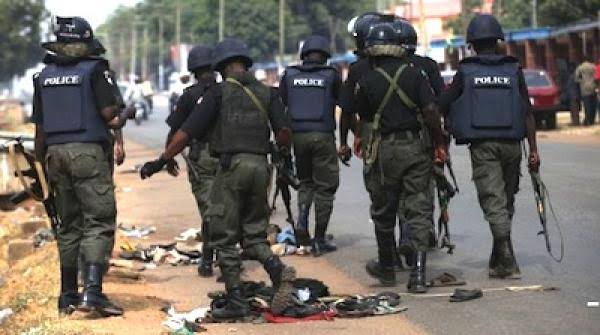