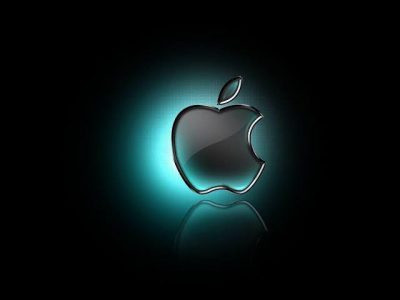 The bug bounty which was initially an invitation-based program launched in 2016. The program rewards between $100,000 to $1 million.

The bounty categories as defined by Apple include bugs in the iCloud, device attacks via physical access, network attacks with user interaction among others.

Apple is willing to pay those who find and report discovered bugs to Apple Product Security, depending on the flaw discovered.