In the Metropolitan City of Rome, Doctors at the Vatican’s pediatric hospital revealed that on Tuesday, they successfully carried out a very rare surgery which helped to separate conjoined twins whose skulls were fused back-to-back. The twins had an extremely rare congenital defect which caused them to be joined at the head.

The twins whose names are Ervina and Prefina Bangalo, were born June 29, 2018 in Mbaiki, Central African Republic with their heads attached. They also shared critical blood vessels around their brains. Their case is so rare that it is said to occur once in every 2 million births or so.

The Bambino Gesu Pediatric Hospital, which is Vatican-owned but operates within the Italian public health system, brought the twins and their mother to Italy soon after their birth. The hospital revealed that the toddlers were recovering well a month after their third and definitive separation surgery on June 5.

A video released by the hospital displayed the little girls waving along to music from their beds, clapping and holding markers, as well as celebrating their second birthday in their mother’s arms as hospital staff sang “Happy Birthday” to them in Italian.

The key goal of the surgery was “to obtain a separation with the girls in perfect condition. So the objective we gave ourselves was very ambitious, and we did everything to reach it,” Dr. Carlo Marras, chief of pediatric neurosurgery at Bambino Gesu, said.

Marras led the medical team that worked for about two years to plan and successfully execute the separation.

During a press conference to announce the outcome of the sisters’ surgery, Marras said the prognosis was “these girls can have a normal life” after a phase of rehabilitation. 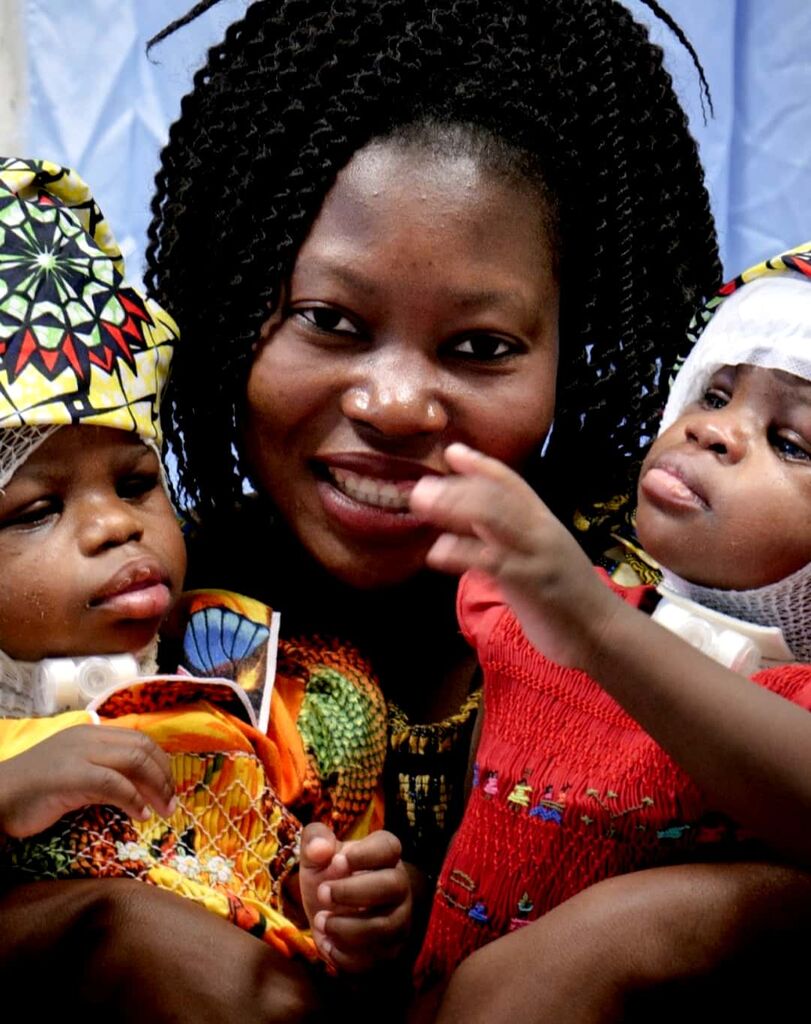 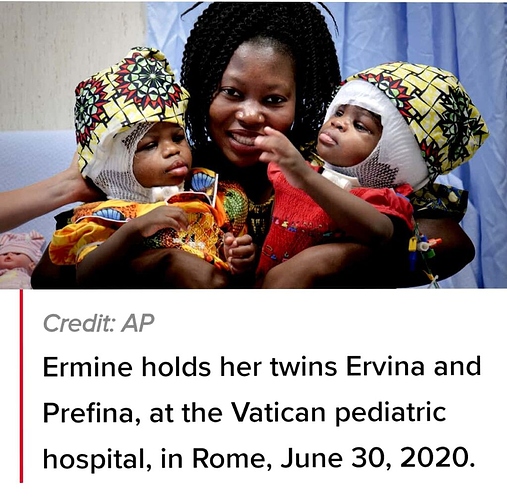