A 22- year-old man, named Ayokunbi Olaniyi appeared in an Iyaganku Chief Magistrates’ Court on Tuesday. He was taken to court for allegedly having sex with a pig.

Olaniyi, who resides in Eleti – Odo area, Iwo Road, Ibadan, has been charged by the police with one count of unnatural offence.

The Prosecution Counsel, Insp Opeyemi Olagunju, told the court that on April 2, at about 4 p.m. at Elewi – Odo, Ibadan, the defendant allegedly had sex with a pig, an offense against the order of nature.

The defendant pleaded not guilty to the offence.

The Defence Counsel, Mr Mumin Jimoh, prayed the court to grant his client bail in the most liberal terms. He added that the pig owner has forgiven the defendant.

Chief Magistrate Olaide Amzat said:” if the owner has forgiven the defendant, has God forgiven him or the pig forgiven him?”

“The law must take its course”.

Amzat admitted the defendant to bail in the sum of N100, 000 with two sureties in like sum.

He adjourned the matter untill July 21, for hearing. 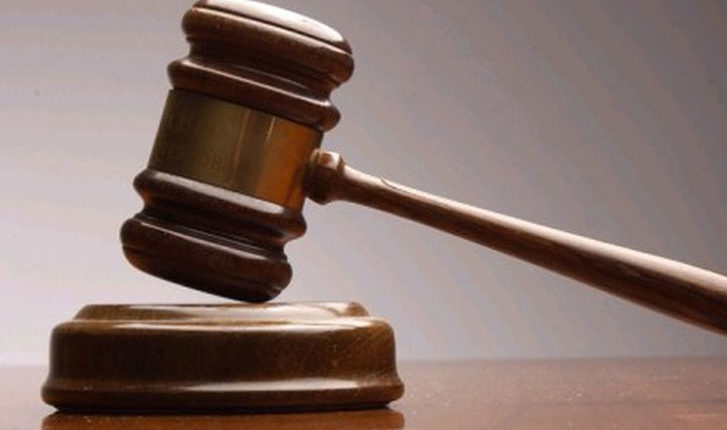