A Black Lives Matter Activist Has Been Found Dead In Florida

A Black Lives Matter activist known as Oluwatoyin Salau who was initially missing has been found dead after she was abused and raped. She was aged 19 when she as killed.

She initially tweeted about her experience, being raped and abused after which she went missing for days. May her soul rest in peace. 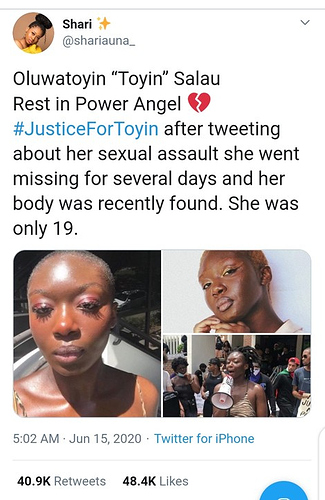 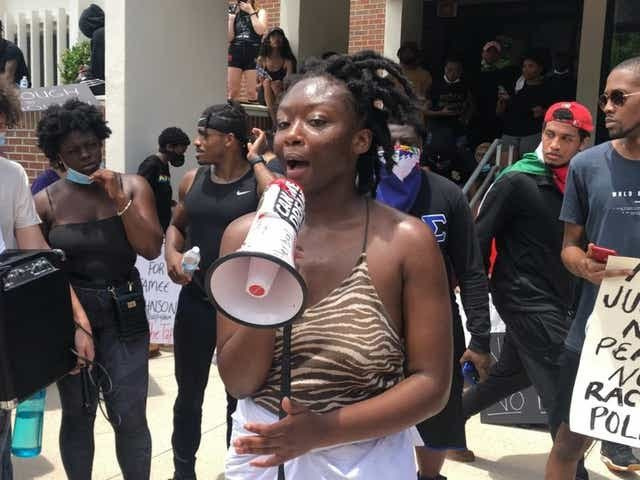 The story of her rape: 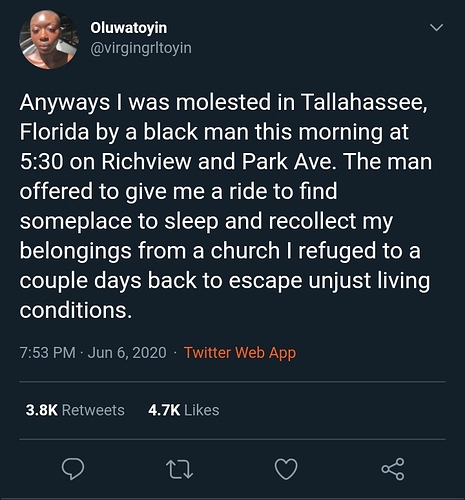 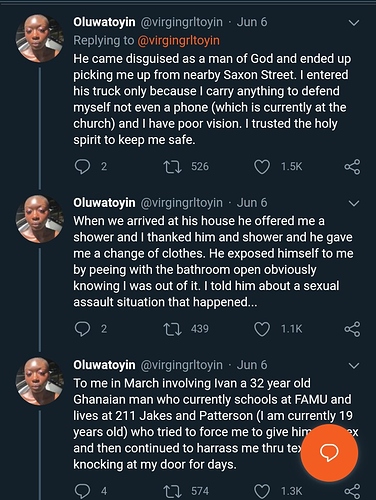 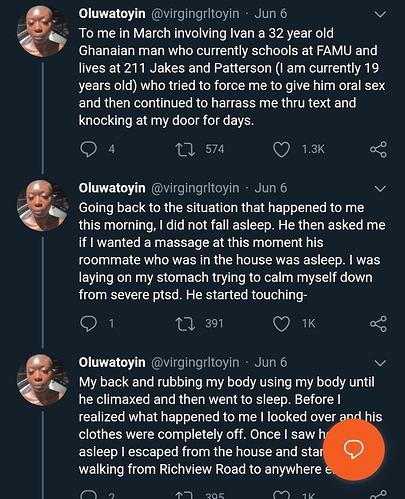 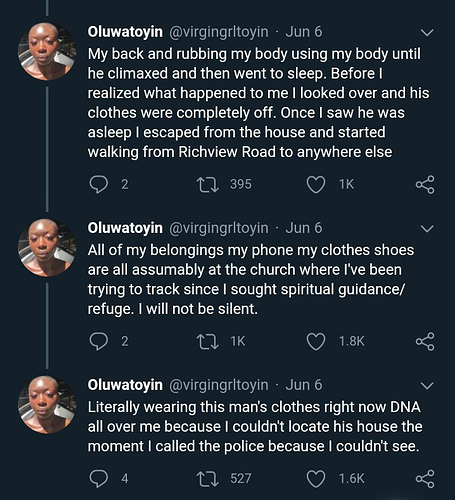 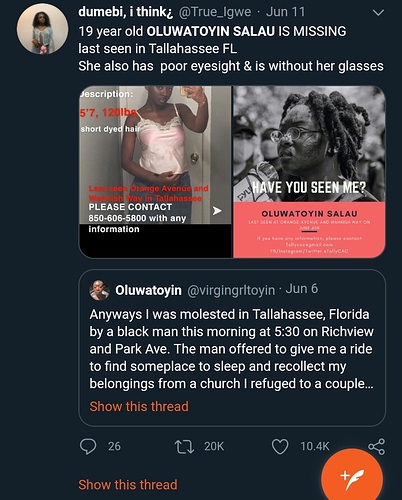 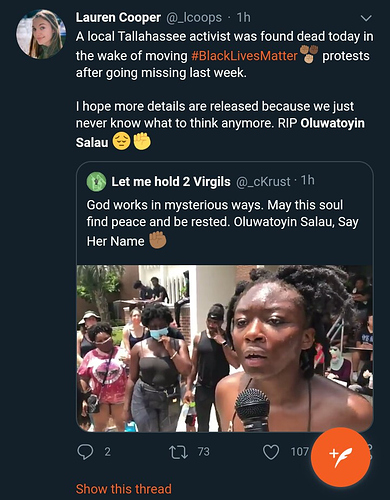