Malam Mamman Daura Following his statement advocating the end to zoning in the forthcoming 2023 presidential election, many Nigerians have taken to social media to react to Mamman Daura’s thoughts on the 2023 Nigeria presidency. 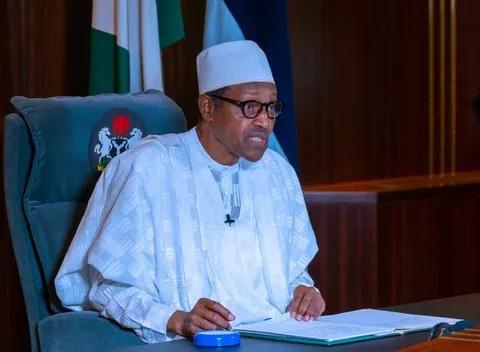 Mamman Daura, nephew of President Muhammadu Buhari, in a rare interview granted the Hausa Service of the BBC, on Tuesday, suggested that the candidate that would succeed his uncle should be chosen based on qualities and not the region where he or she comes from. He noted that Nigeria had tried rotational presidency for three consecutive times and it’s now time to focus on unity.

He said: “Rotation has been done once, twice and three times; it is important that this nation is united as one; the most qualified/competent should be elected and not someone who comes from a particular zone.”

@OdogwuOgbete wrote: “Let me decode this for some of you that may miss the message. Oga Mamman Daura is saying that come 2023, zoning will no longer apply and a Northern candidate will be chosen for being the most competent. Bookmark this.”